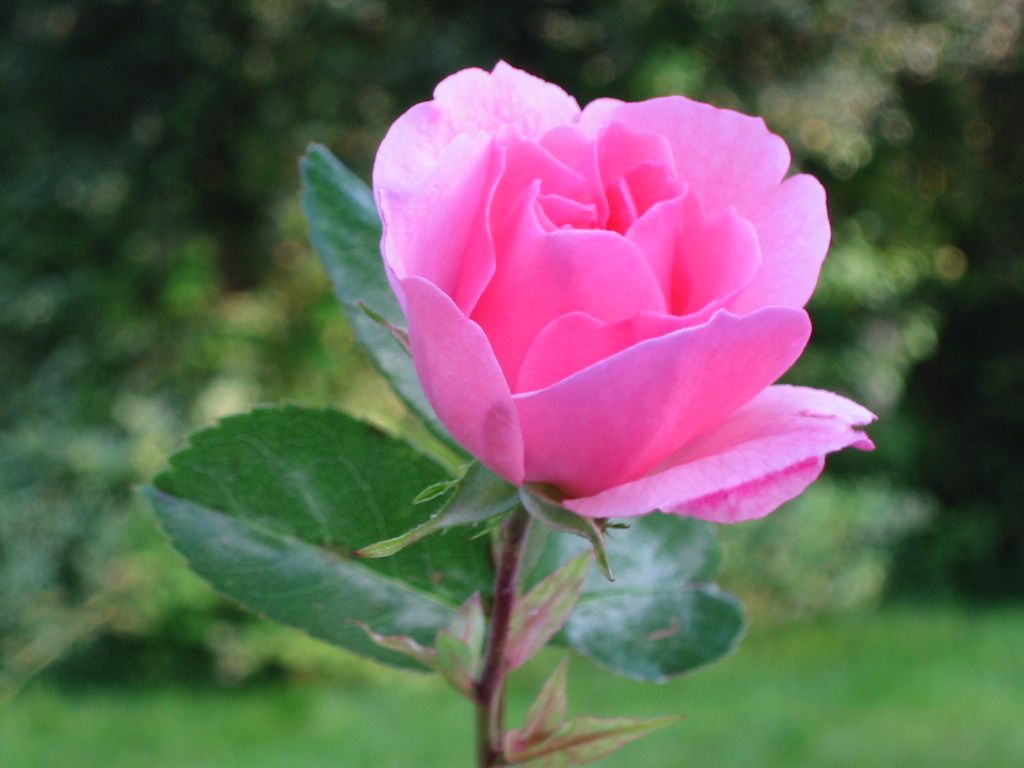 So: This is a great book. A non-fiction book that reads like a novel. Everything about it is perfect, for me anyway. The pace, the shape, the characters, the dialogue, the prose. A complete entertainment.

The story is told in the first person by a New York journalist who is spending some time in Savannah. And before I say anything else let me talk about Savannah. I felt as though I was there; I could see and hear and smell everything. Indeed, I felt suffused with Savannah. I read and re-read various pages, trying to fathom how the author made it so atmospheric. Sometimes, you hear about a place being almost a character in a book, and that’s how it is with this one. An old, beautiful, city where the inhabitants feel insulated from the rest of America, and they like things just the way they are.

“It had just rained; the air was hot and steamy. I felt enclosed in a semi-tropical terrarium, sealed off from a world that suddenly seemed a thousand miles away.”

The book is built around a murder and the court case that follows, but in a way, that is just the backdrop for so much more. Jim Williams, the accused man, is wealthy, lives in a fantastic house filled with wonderful furniture and fittings. His conversations with the journalist are so entertaining; if I was in a room with this man, I’d be hanging on every word. He talks about some of the characters who inhabit this hot, steamy Savannah. One such is an old gentleman who walks an invisible dog and gets paid for it. Everyone accepts this as normal, and they speak to the old man as though the dog was real.

And then there’s Luther:

“At other times, Luther pasted the wings of a wasp on top of a fly’s own wings to improve its aerodynamics. Or he made one wing slightly shorter that the other so it would fly in circles for the rest of its life.”

I’ll only mention one more or this review will be as long as a gospel!

Joe Odom: He throws lavish parties which seem to go on indefinitely with music and laughter continuing through the nights. This reminded me of The Great Gatsby until I realised that Joe is a serial squatter. He always seems to find a suitable empty house for his parties; people absent from their homes for a period of time never know that Joe and his friends have been carousing there for months.

And Chablis, a drag artist, reckless and unpredictable. And the voodoo queen, Minerva. Enough!!

The ending is perfect. This is a totally satisfying book. I kept forgetting that it’s non-fiction. I read it on my kindle but I think I’ll have to buy a copy for the bookcase. 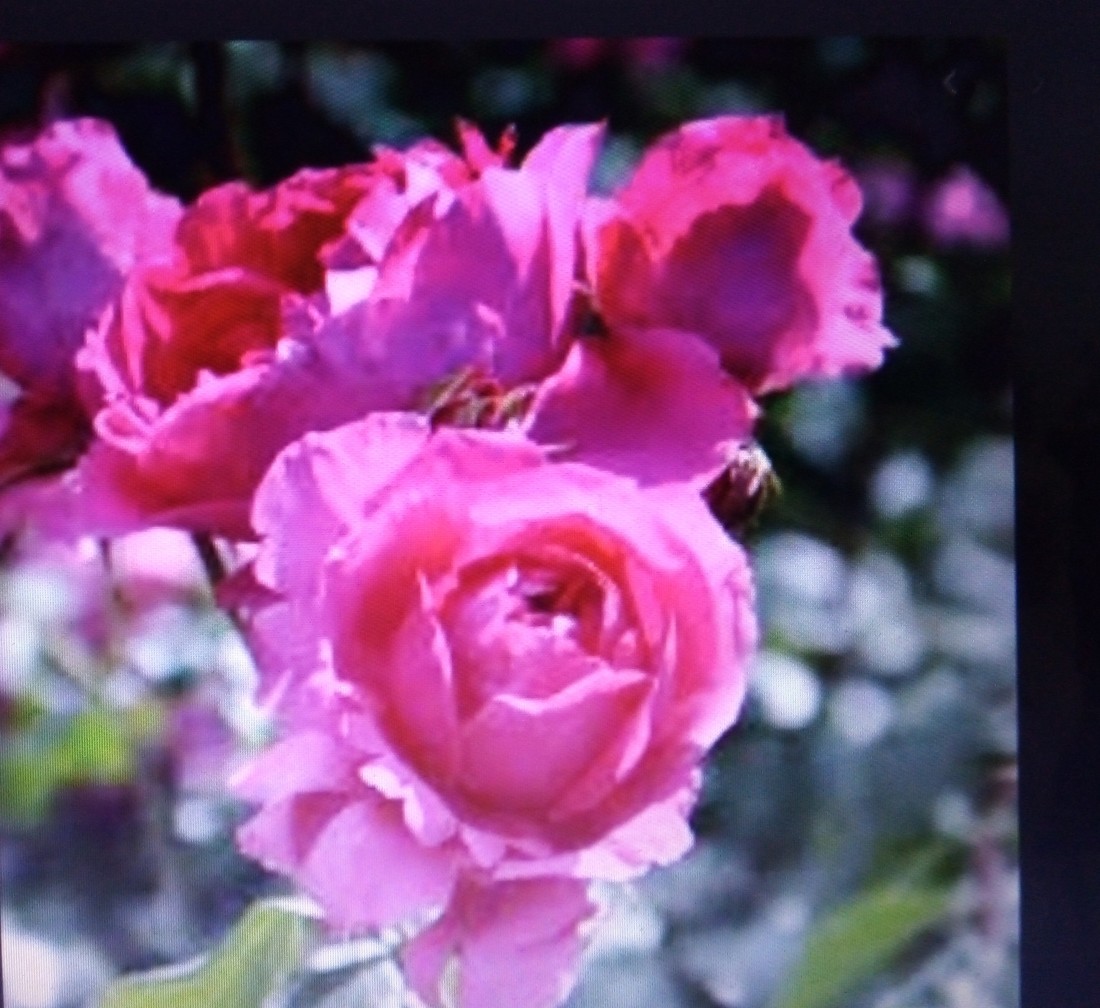 When I first read this book, I had never been to Paris; I was enchanted. I had read most of Hemingway and Scott Fitzgerald though, and I followed their adventures in Paris with delight. When I did eventually go to Paris, I found that some of the cafés mentioned in the book, were no longer in existence. But of course, I loved it anyway.

Has anyone seen the movie “Midnight in Paris”? It’s a Woody Allen movie and covers the same sort of territory. Any writer, or reader, would love it.

‘It now began to rain heavily and we took refuge in the next village at a café. I cannot remember all the details of that afternoon but when we were finally in a hotel at must have been Chalon-sur-Saone, it was so late that the drug stores were closed. Scott had undressed and gone to bed as soon as we reached the hotel. He did not mind dying of congestion of the lungs, he said. It was only the question of who was to look after Zelda and young Scotty. I did not see very well how I could look after them since I was having a healthily rough time looking after my wife, Hadley and young son Bumby, but I said I would do my best and Scott thanked me. I must see that Zelda did not drink and that Scotty should have an English governess.

We had sent our clothes to be dried and were in our pajamas. It was still raining outside but it was cheerful in the room with the electric light on. Scott was lying in bed to conserve his strength for his battle against the disease. I had taken his pulse, which was seventy-two, and had felt his forehead, which was cool. I had listened to his chest and had him breathe deeply, and his chest sounded all right.

“Look, Scott,” I said. “You’re perfectly O.K. If you want to do the best thing from catching cold, just stay in bed and I’ll order us each a lemonade and a whisky, and you take an aspirin with yours and you’ll feel fine and won’t even get a cold in your head.”

“You haven’t any temperature. How the hell are you going to have congestion of the lungs without a temperature?”

“Don’t swear at me,” Scott said. “How do you know I haven’t a temperature?”

“Your pulse is normal and you haven’t any fever to the touch.”

“To the touch,” Scott said bitterly. “If you’re a real friend, get me a thermometer.”

Can’t you just see the pair of them, bickering in their pajamas! Scott, here, reminds me of Sheldon in the Big Bang Theory.

This is a wonderful book, beautifully written. I have a feeling I’ll be posting more than one excerpt. Here, he is talking about going to dances long ago. The sixties – he’s the same vintage as myself!

“Crowds streaming out of the pubs, some walking or on bicycles; hard chaws in their fathers’ cars leaning out windows with cigarettes, like they were in a film, combing oiled hair into Elvis quiffs and whistling at the girls click-clacking by in short dresses.

On the stage the spangle-suited band, brass flashing, guitars twanging beneath revolving globes that scattered shards of light over the dancers.

How long had they spent in front of the mirror getting ready and here they sat unwanted, with thumping hearts, yet hopeful they might be chosen, having to look unconcerned when they were not.

I understood them, afraid of being rejected, as I was shoved towards them in a herd of Brut aftershave and Guinness.”

What his mother told him about meeting his father, and about his birth.

“It was our fate to meet like that because of the rain and the matches and the Metropole and the doorway, and if it hadn’t happened like that you might not be here now. Isn’t that a strange thing to think? The way we all come into the world.

You gave the fight not to come, but out you landed in the end. And you didn’t like it one bit. The red puss on you, and the baldy head, not a lick of hair; upside down and a slap on the arse to set you roaring. O the bawls of you! The whole country kept wide awake. Three o’clock in the morning in the Rotunda Hospital there beside the Gate Theatre. Lying on my shoulder, eyes shut tight, sleeping like a kitten. O, but a cranky lump if you didn’t get a sup of the breast.”

Isn’t that marvelous? The red puss on you, and the baldy head. Love it!